The Terminal 5 area has been dedicated to marine cargo and maritime industrial use for more than 100 years. In 1994, a combined U.S. Army Corps of Engineers, Washington State Department of Ecology, and Port of Seattle federal-state Environmental Impact Statement (EIS) was prepared to comply with environmental review requirements prior to the 1999 cleanup, redevelopment, and expansion of the terminal to accommodate additional container services.

Dramatic changes in the container cargo shipping industry occurred subsequent to the 1999 Terminal 5 redevelopment, and the pace of that change has accelerated in recent years. Ultra-large container ships with container capacity of more than 10,000 twenty-foot equivalent units (TEU) regularly call at West Coast ports with vessels of 18,000-TEU capacity entering the market. These larger containers ships will make fewer calls and only call at ports capable of accommodating them. In response to these industry changes, Northwest Seaport Alliance (NWSA) proposed improvements at Terminal 5 to accommodate larger vessels. 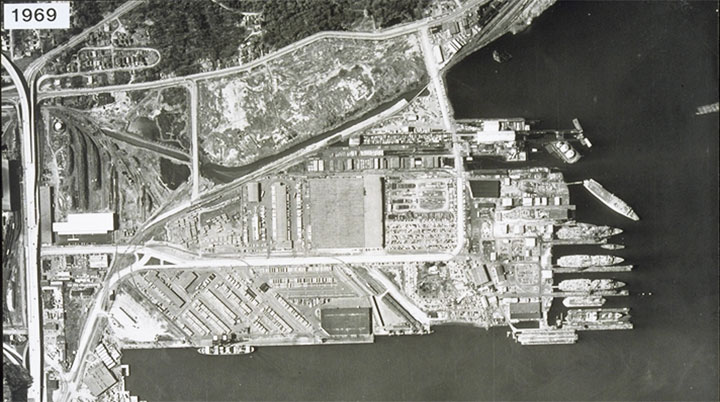 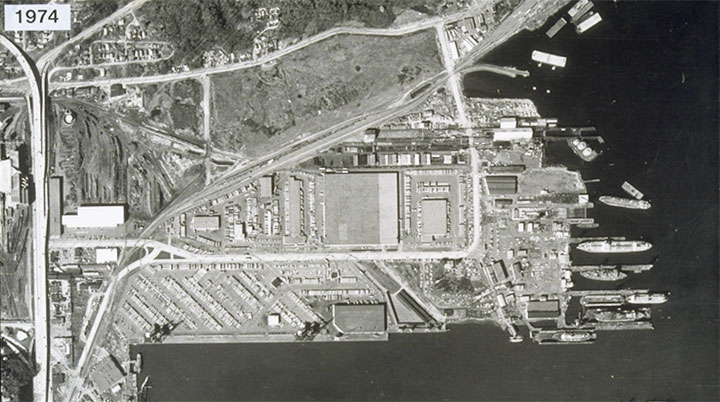 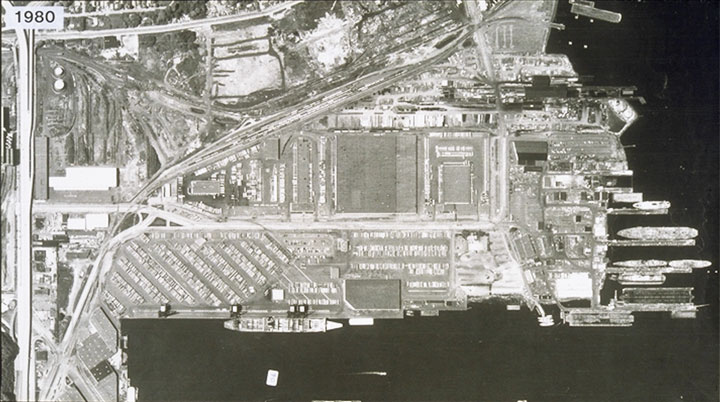 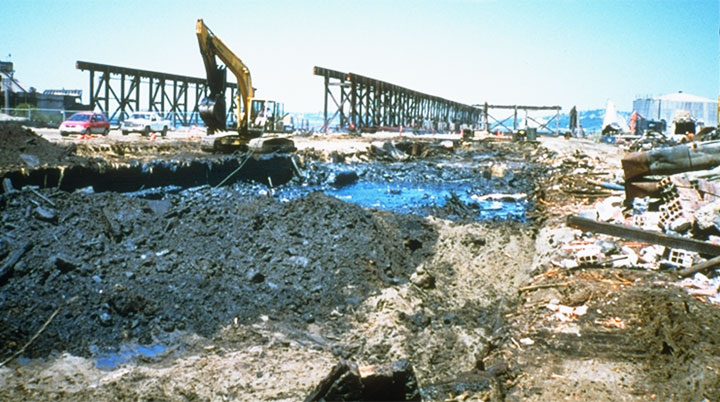 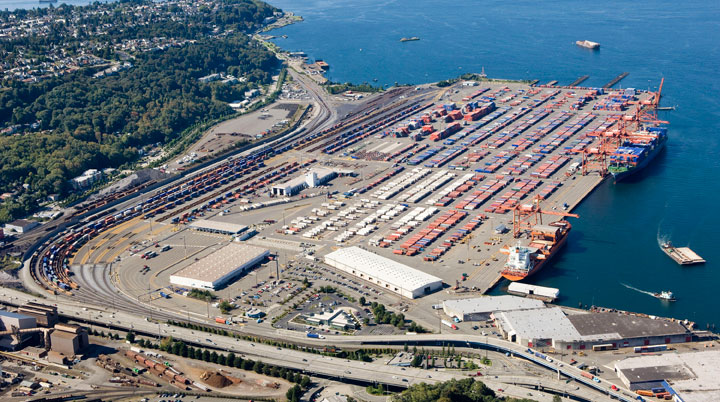 On April 2, the Managing Members voted to approve a lease agreement with SSA Marine. The lease runs from April 3, 2019 to April 3, 2051. SSA’s customers will be Mediterranean Shipping Company (MSC) and Maersk Line, which previously called at Terminal 46.

On February 5, the Managing Members were briefed on a proposed commercial deal and detailed construction timeline to modernize the terminal. A vote to authorize staff to solicit bids for construction of the project passed on February 26. Click here and scroll to 2/5/2019 to view the agenda, meeting materials and video from the briefing.

Having secured all the necessary permits to redevelop T-5, the NWSA planned for construction in its 2019 budget.

The City of Seattle issued the shoreline permit for T5 improvements on January 23. The NWSA continued to work on design and permitting and exploring potential tenants.

City of Seattle published the Master Use Permit Analysis and Decision with Draft Conditions.

Based on information from potential partners interested in the terminal, the NWSA and Port of Seattle determined additional environmental review is required.

Request for Information responses from potential tenants indicated that a long-term lease commitment would require the ability to handle more than 1 million TEUs, higher volumes than previously permitted. The NWSA continued to gather information about how a new tenant might operate the terminal, which further informed the environmental review.

Commissioners reviewed scenarios for terminal improvements in the North and South harbors to enhance container trade through the Puget Sound gateway.

The Port of Seattle issued a SEPA notice of determination of non-significance for dock construction and a Request for Information began the search for a new tenant. Both the RFI and SEPA notice indicated that further environmental review would be conducted if the proposed use changed significantly or volumes were expected to exceed the 650,000 TEUs in the existing EIS.

Commissioners authorized planning and design work to modernize Terminal 5. The terminal could only handle ships with a maximum capacity of 6,000 TEUs.